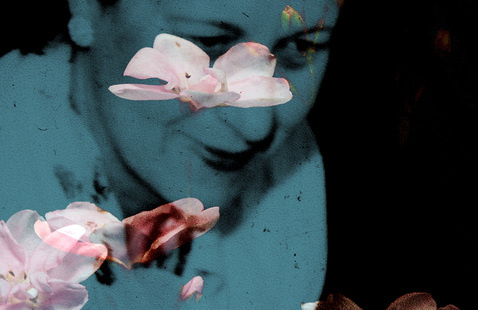 The MassArt department of Film/Video is pleased to welcome Janie Geiser to the MassArt Ciné Culture Screening Series.

Janie Geiser is a multidisciplinary artist whose practice includes performance, film, installation, and visual art. Geiser’s work is known for its recontextualization of abandoned images and objects, its embrace of artifice, and its sense of suspended time. Geiser is the recipient of a 2016 Doris Duke Award.

Geiser’s films are in the collections of MOMA, The NY Public Library’s Donnell Media Center, CalArts, and others. Her film The Red Book is part of the National Film Registry of the Library of Congress. The Academy of Motion Pictures Archive has selected her work for preservation, and The Fourth Watch (2000) was selected by Film Comment as one of the top ten experimental films of the past decade.

Geiser lives in Los Angeles, and teaches at CalArts School of Theater. She is a founding Co-Director of Automata, an artist-run performance gallery.

Attendees are invited to view selected works asynchronously and join the filmmaker for a brief discussion and Q&A with the Ciné Culture audience.

This event is free and open to the public. Registration opens on Friday February 19 at 12pm EST and closes at 6pm EST on Tuesday February 23.